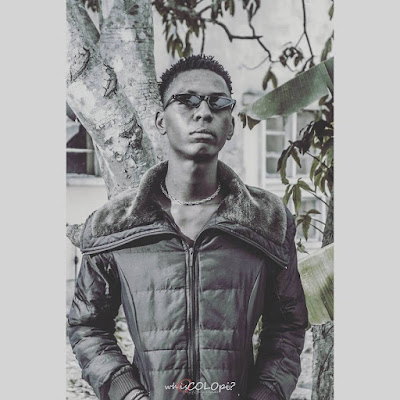 
Music life: He recorded his first song titled NUMBER ONE, on the 1st of July 2017 and it was dropped on the 4th of July 2017. He has other tracks like TENDERLY, RUN AWAY. He even did a cover of SOPHISTICATED IYAWO and ABLE GOD.. On the 10th of March, 2019 he dropped his hit single titled ONE SHOT, which was produced by Donkayyz and it has been trending.. More is expected this year SOCIAL MEDIA HANDLES: Instagram @skinnybasw Twitter @skinnybasw Facebook @skinnybofficial