Joseph Mac west born in Rivers state but hails from Zambia. Born on 25th June in the middle 90’s popularly known with the stage name KEEJOE WEST aka condo master.

He’s a Nigerian singer-songwriter and an entrepreneur who graduated from the Ogwashi-uku Polytechnic Delta state where he studied office technology and management . He is one of the A list artist Port Harcourt has produced   popularly know for his massive hit that shook the   nation, and Africa (change ur style) . he is a professional in the genres of RnB, Hip pop, dance hall, reggae and Afro beat. He has done collaborations with several artist   with the likes of BABADAN,snazzy ranky, skhead, omo jerrSINGZ. NICKS, Yung eazy e.t.c.
Now based in PHCITY with a new  banging single gaining massive airplay on the street and club every all over the country.
The song is presently trending on major social media and blogs because of its classical  street feel , which got all the fams, fans, girls creating a self video of CHANGE UR STYLE.
He is currently working on a new single titled: ODI 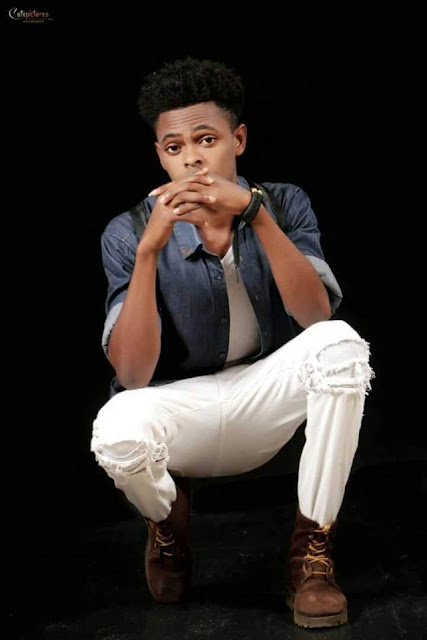