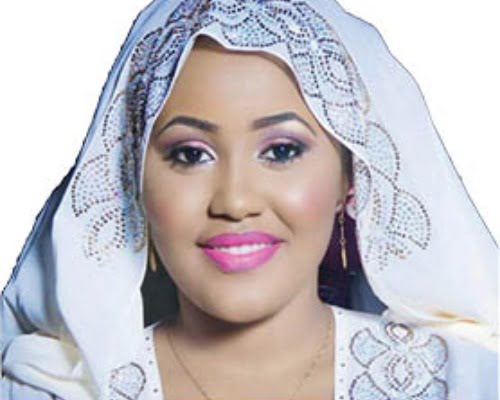 This followed her failure to honour the court’s invitation.

Chief Magistrate Muntari Dandago, who gave the order, also charged the police boss to investigate the allegation of assault leveled against Hadiza by Mustapha Badamasi Naburaska.

“Since the invitee is not willing to respect the order of this court, I hereby order the C.O.P [Commissioner of Police] to cause the arrest of the invitee”, he said.
“I further order the C.O.P to investigate the allegation of the complainant and if there is an iota of truth, to charge the suspect before any court of law for prosecution,” the court held.

Hadiza Gabon was dragged to the Chief Magistrate Court 15, sitting at Nomansland, Kano, by Naburaska, a well known comedian in the North.

Naburaska had filed a direct complaint to the court over fears that police may not file charges against her.